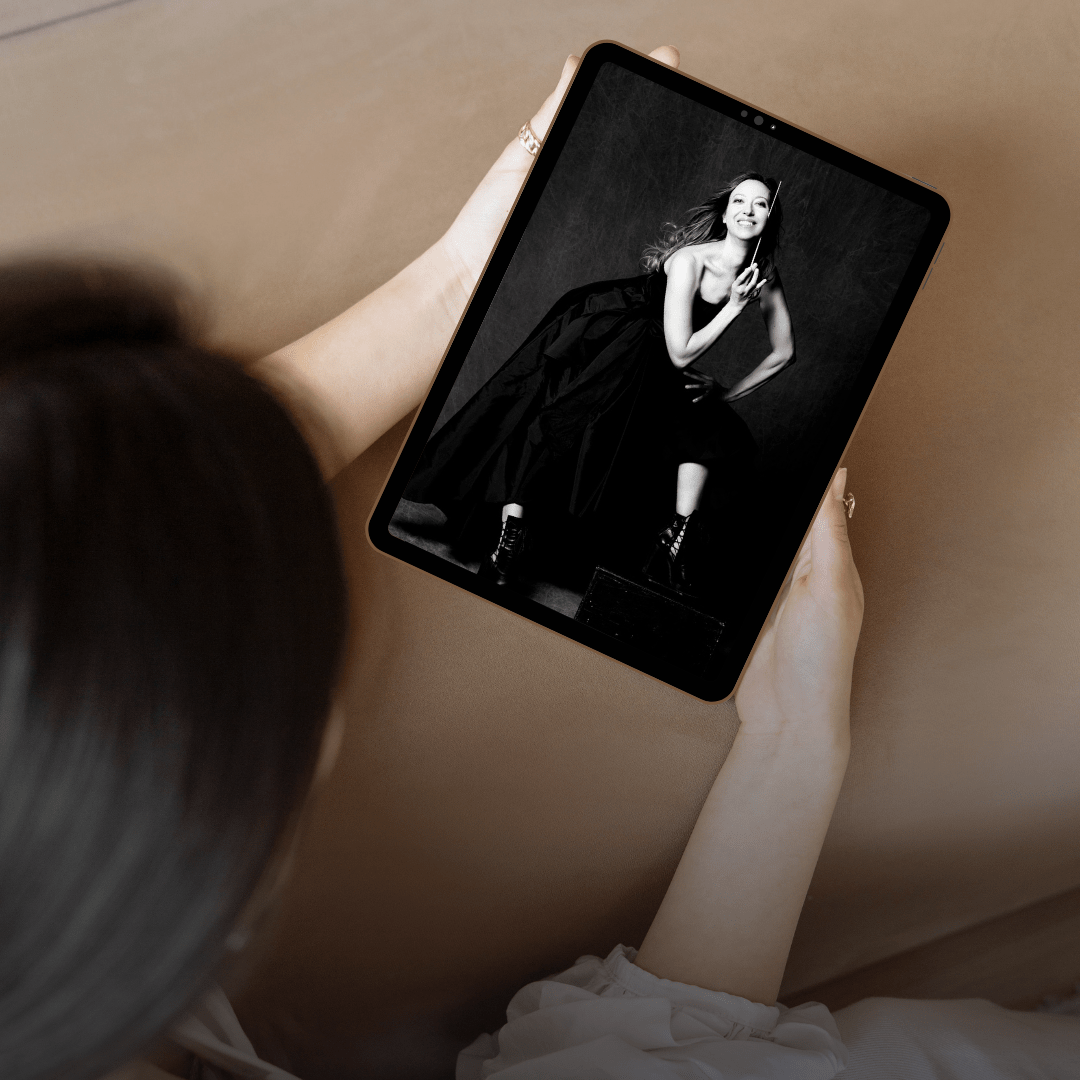 Presented by the Delta by Marriott Hotel

The Newfoundland Symphony Orchestra presents an evening celebrating the contribution of women to classical music with Masterworks 3: Les femmes. The concert features guest conductor Mélanie Léonard, and pianist Isabelle David. Music selections for the evening are all by women composers and include: Overture in C by Fanny Mendelssohn; Piano Concerto Op. 7 in A minor by Clara Schumann; and Symphony No. 3 by Louise Farrenc.

Born in Montreal, Melanie Leonard is the music director of Symphony New Brunswick. She was resident and associate conductor at the Calgary Philharmonic Orchestra and Music Director at the Sudbury Symphony Orchestra. As guest conductor, she worked with many institutions such as the Montreal Jazz Festival, the Montreal Symphony Orchestra, the Toronto Symphony Orchestra, the Orchestre Metropolitain, the National Art Center Orchestra, as well as the symphony orchestras in Edmonton, Regina, Victoria, Winnipeg and Nova Scotia. On recordings, Ms. Leonard worked on soundtracks for Aura at the Montreal Notre-Dame Basilica, Paradise City in South Corea, for Cirque du Soleil’s Land of Fantasy. In 2022-2023, Ms. Leonard will be back at the Quebec Symphony Orchestra, Les Violons du Roy, Symphony Nova Scotia and Victoria Symphony. Ms. Leonard was the first woman to complete a doctorate in orchestra conducting from the University of Montreal. In 2012, she received the Canada Art Counsil’s Jean-Marie  Baudet award for orchestral conducting.

ISABELLE DAVID
Isabelle David always knew that music would be her life.

She grew up in the Eastern Townships of Québec. Her mom is a flutist and pianist and taught piano at home. When she wasn’t practicing, she turned on the stereo and flooded the house with classical, jazz and Québécois chanson. Her dad is a conductor and drove Isabelle to lessons in his red sports car, symphonies blasting from the radio. She played violin, recorder and sang in a choir, but settled on the piano – an instrument that allowed her to play the melody and the harmony all at the same time. She found the combination of voices hypnotic.

She became a classical music geek early, with solo piano works by Bach on her Christmas wish list at age 7. She began “official” lessons at 8 and often had to be dragged away from the piano and sent out to play.

After studies in Montreal and Boston, Isabelle received her doctorate from the Université de Montréal under the direction of Jean Saulnier. Her focus was the piano literature of the brilliant Québec composer and performer Auguste Descarries, who also taught Isabelle’s grandmother, Louise Lussier. She has edited Descarries’ manuscripts and recorded a solo album of his works, Souvenirs d’Auguste Descarries, released in 2022 on the Leaf Music label.

She’s performed and toured extensively with the Canadian violinist Yolanda Bruno. In 2019 they released The Wild Swans, an album featuring the music of 11 outstanding women composers. She collaborates with soprano and conductor Barbara Hannigan as part of the Equilibrium Young Artists program. She’s played all over North America and Europe and has won dozens of prizes, including the Borromeo String Quartet Guest Artist Award.

“There is nothing that makes me feel like music,” she says. “It is beauty, exhilaration, comfort, sorrow; it can tell the human experience in so many subtle shades. Success for me is knowing that, through the music I’ve played, someone has been moved, it’s nourished their soul.”