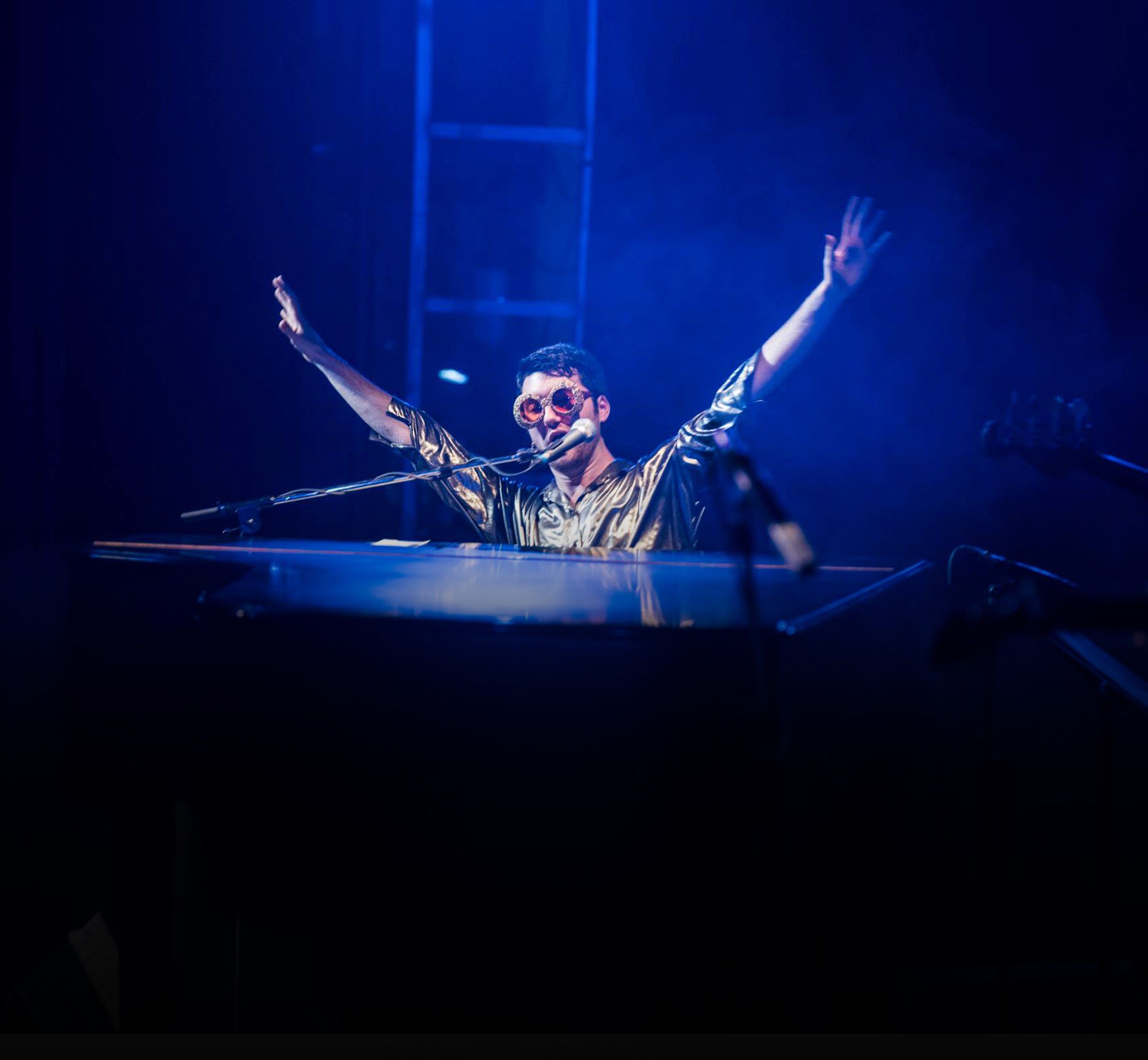 The Newfoundland Symphony Orchestra welcomes Evan Smith, piano who will bring to life the incomparable music of Billy Joel and Elton John in “The Piano Men” presented by East Port Properties. Evan will take to the piano and work through the iconic catalogue of these two renowned musicians, all backed by the NSO under the direction of Marc David. It will be a night to remember as we ask you to come “Just The Way You Are” with your “New York State of Mind” to hear “Your Song” and many others besides!

The NSO’s The Piano Men, presented by East Port Properties takes place at 8PM on Friday January 27 & Saturday January 28, 2023. Tickets are available at the ACC Box Office (729-3900), online at www.artsandculturecentre.com and at the door.

EVAN SMITH
Evan Smith has been working as an educator and performer in Newfoundland for the last 15 years. From 2008 to 2013 Evan worked extensively with the Stephenville Theatre Festival (STF), returning annually as music director, keyboard player, vocal coach, and featured performer. While at STF he directed, composed and performed in over 25 shows. Since moving to St. John’s in 2010, Evan has performed with the Philharmonic Choir (PCNSO), The Newfoundland Symphony Orchestra (NSO) and the Quintessential Vocal Ensemble (QVE) with whom he travelled to New York to perform as a guest at Carnegie Hall.

He has served as musical director for dozens of local productions including Mamma Mia (Theatre St. John’s), Once (Theatre St. John’s), Skeets, Snobs and Peppermint Nobs (Spirit of Newfoundland), La Cage Aux Folles (TADA), Be More Chill (Best Kind Productions) and all of Sheila Williams main stage productions. In the Fall of 2017, Evan had the pleasure of being associate music director for the world premiere of The Hockey Sweater at the Segal Centre in Montreal. Most recently Evan co-directed and starred in Legends of Las Vegas (Theatre St. John’s) in which he performed the music of Frank Sinatra, Elvis Presley, Liberace and Elton John.

Evan has held the positions of organist & choir director at Cochrane Street United Church (2016-2022), vocal coach for Sheridan College’s Musical Theatre Program (2020-2021) and continues to serve as vocal coach at MUN School of Music. Along with his wife, Tiffany, he co-operates Unison Music Studio, a private music school providing quality instruction to students in piano and voice.

When not performing or teaching, Evan usually spends his time getting jumped on by his 4-year-old, 2-year-old, and golden doodle!