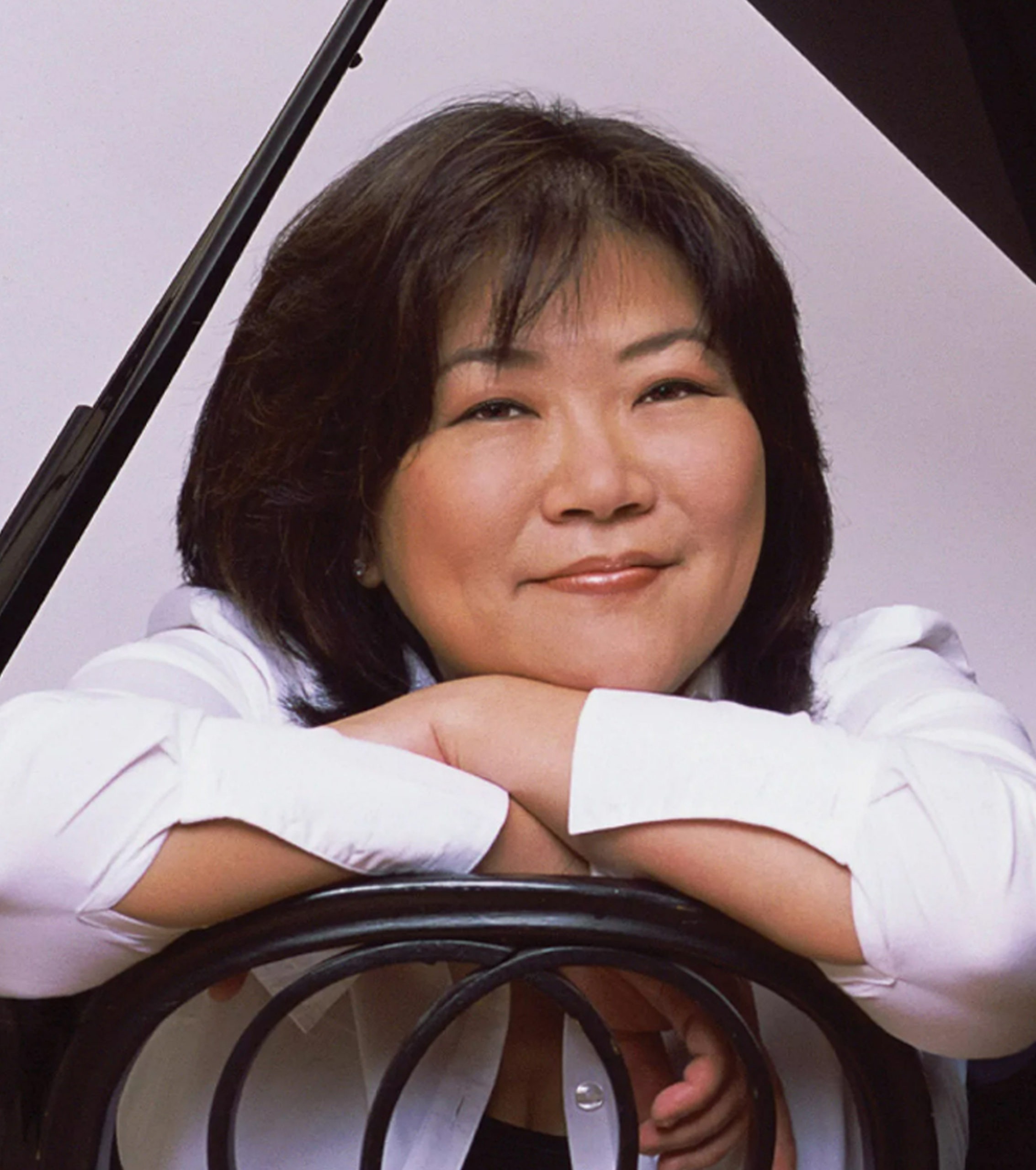 Presented by The City Of St. John's and Come Home Year 2022

The Newfoundland Symphony Orchestra is back and celebrating its 60th Anniversary Season with a huge opening night. Featuring pianist Angela Cheng, and under the direction of Marc David, Masterworks 1 will celebrate the diamond anniversary of the NSO in fine style! Musical selections will include Newfoundland Folk Song Suite, arranged by Jim Duff; Rhapsody on a Theme by Paganini by Rachmaninoff; and Symphony No. 1 by Ichmouratov. Masterworks 1 takes place at 8pm on Friday, September 23 at the Arts & Culture Centre St. John’s, and is presented by the City of St. John’s and with the support of the Provincial Government’s Come Home Year fund. Tickets are available at the ACC Box Office (729-3900), online at www.artsandculturecentre.com, and at the door.

ANGELA CHENG
Consistently praised for her brilliant technique, tonal beauty, and superb musicianship, Canadian pianist Angela Cheng is one of her country’s national treasures. In addition to regular guest appearances with virtually every orchestra in Canada, she has performed with the symphonies of Saint Louis, Houston, Indianapolis, Colorado, Utah, San Diego and Jacksonville, as well as the philharmonic orchestras of Buffalo, Louisiana, Rhode Island, London, Israel and Minas Gerais in Brazil.

Ms. Cheng has made several recordings for CBC, including discs of Mozart and Shostakovich concerti and a CD of four Spanish concerti with Hans Graf and the Calgary Philharmonic. In addition, an all-Chopin recital CD has been released by Universal Music Canada.

Angela Cheng has been Gold Medalist of the Arthur Rubinstein International Piano Masters Competition, as well as the first Canadian to win the prestigious Montreal International Piano Competition. Other awards include the Canada Council’s coveted Career Development Grant and the Medal of Excellence for outstanding interpretations of Mozart from the Mozarteum in Salzburg, Austria.

A native of Hong Kong, Ms. Cheng studied extensively with Menahem Pressler at Indiana University and with Sascha Gorodnitzki at The Juilliard School. She is currently on the artist faculty of the Oberlin Conservatory of Music, where she was honored with the 2011-12 Excellence in Teaching Award.

Jim Duff, a native of Newfoundland, holds a diploma of Fine Arts from the University of Calgary, Alberta, a Bachelor of Music from Berklee College of Music, Boston, Massachusetts, and a Masters of Music from North Texas State University in Denton, Texas.

Jim has acted as instructor in trombone, Jazz Ensemble, Jazz Band Arranging, North American Popular Music and Instrumental Teaching Methods at Memorial University of Newfoundland. Other musical activities include conducting and adjudicating both locally and nationally, and clinics in arranging and concert/jazz band technique. He has served for many years as musical director, performer, composer/arranger, and sound consultant for many CBC radio and television series and specials, and has acted as leader of his own big band for concerts and numerous other occasions. For the past fifteen years, Jim has worked closely with the Newfoundland Symphony Orchestra as composer, arranger and conductor for their annual Gala and Pops concerts.