Presented by ExxonMobil and NSB Omega 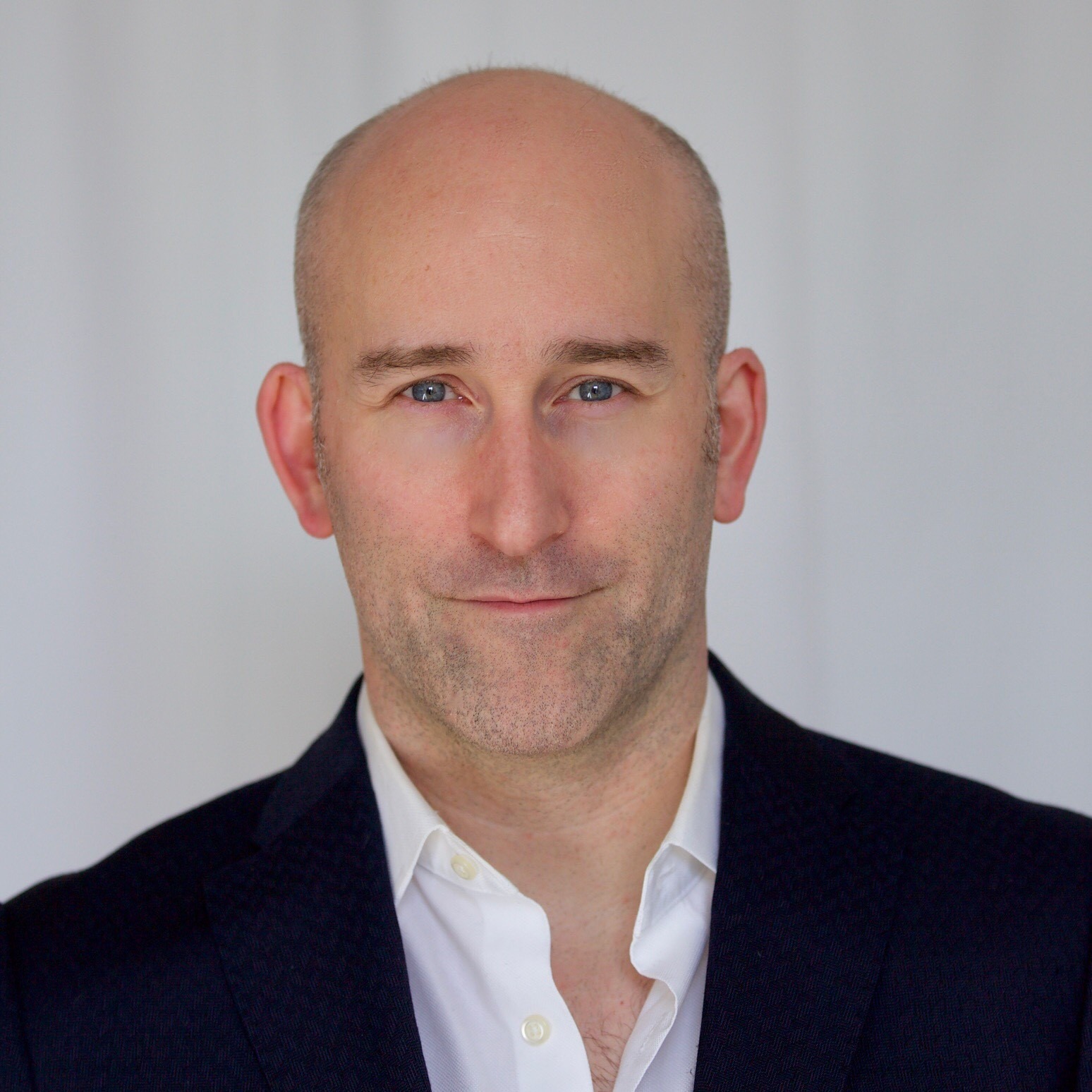 We’re pulling out all the stops, “spreading the news” and “putting on the Ritz” for an evening of Broadway favourites – old and new! New York, New York – A Broadway Tribute features your NSO under the direction of Marc David and our special guest, broadway actor, composer and performer Jonathan Monro.

Get ready for a night of all your favourites – from Les Miserables to Dear Evan Hansen and everything in between!

Join us before the concert for our digital pre-show featuring Listen Up! hosted by Dale Jarvis. Listen as we go behind the scenes with interviews of the artists, musicians and composers behind our concerts. This concert’s guest is Jonathan Monro – click here to listen.

Jonathan Monro
Born and raised in St. John’s, Newfoundland, Jonathan started his career as a classical pianist, performing at Carnegie Hall and garnering international awards. Since then, Jonathan has worked as an actor, music director, director, composer, lyricist, singer, producer, and teacher. As an actor, Jonathan has appeared in over seventy-five productions from stage to film, including two shows on Broadway and three seasons at the Stratford Festival. Other highlights include Jean Valjean in Atlantic Light’s production of Les Misérables, Cosme McMoon in Glorious (Canadian Stage), Ted in 2 Pianos 4 Hands (U.S. National Tour), Lionel Percy in Bakersfield Mist (Vancouver Arts Club), and his 2013 Broadway pops concert with the NSO.

Of Jonathan’s thirty+ musical scores, highlights include the CBC movie A Christmas Fury, Pop, Kill Cat Oakland, and the 50th anniversary Gala Documentary for Los Angeles’ Center for LGBTQIA2+. He has developed several musical scores with award-winning Newfoundland director Jillian Keiley at Artistic Fraud, the National Arts Centre, and at the Stratford Festival.

Original musicals include A History of Summer (with Drama Desk Award© winner Adam Mathias), lyrics and music for The Hockey Sweater (sold out runs in Montreal and Ottawa), and the multi award-winning Variations on a Nervous Breakdown. He was the recipient of BMI New York’s Harrington Award for Songwriting, and was musical associate and co-producer to multi Academy©, Tony©, and Grammy Award© winner Alan Menken. Most recently, Jonathan has produced three albums with Canadian soprano and Chevalière du Quebec Sharon Azrieli.

Jonathan recently received Concordia University’s Alfred Pinsky Medal for the highest achievement in the Arts, and is currently completing his Master’s Degree in Musical Theatre Education and Curriculum Development. More than anything, though, he is over the moon to be back home in Newfoundland with his family and friends.

Robin Hutton
Robin‘s career began at a very young age singing and dancing all over Newfoundland, leading her to Sheridan College for training in musical theatre. She has worked across Canada, the United States and Europe in such shows as Mamma Mia! (Royal Alexandra), TOMMY (Germany & Stratford Festival), The Sound of Music (Aquarius) and White Christmas (Aquarius & Neptune). She has spent eight seasons at the Stratford Festival appearing in Man of La Mancha, Fiddler on the Roof, Crazy for
You, Hello Dolly! and many more. This will be Robin’s fourth concert with the NSO. The dearest to her heart being the Holiday Pops: A Hutton Family Christmas (2013), featuring over 20 members of the Hutton clan!

Though always a proud Newfoundlander, Robin resides in Stratford with her husband Stephen and their two sons, Hutton and Wesley. She would like to thank Jonathan, Marc and the NSO for giving her this opportunity to sing yet again with this beautiful orchestra we are so fortunate to call our own.

Robin’s mother, Nalda Hutton, was the driving force behind Robin’s love of music and the arts. She was her teacher, mentor, choreographer and director, who helped build the foundation that has enabled Robin to choose a career in what she loves to do. But mainly, she was her greatest fan. This will be Robin’s first performance with her Mother supporting her from above.