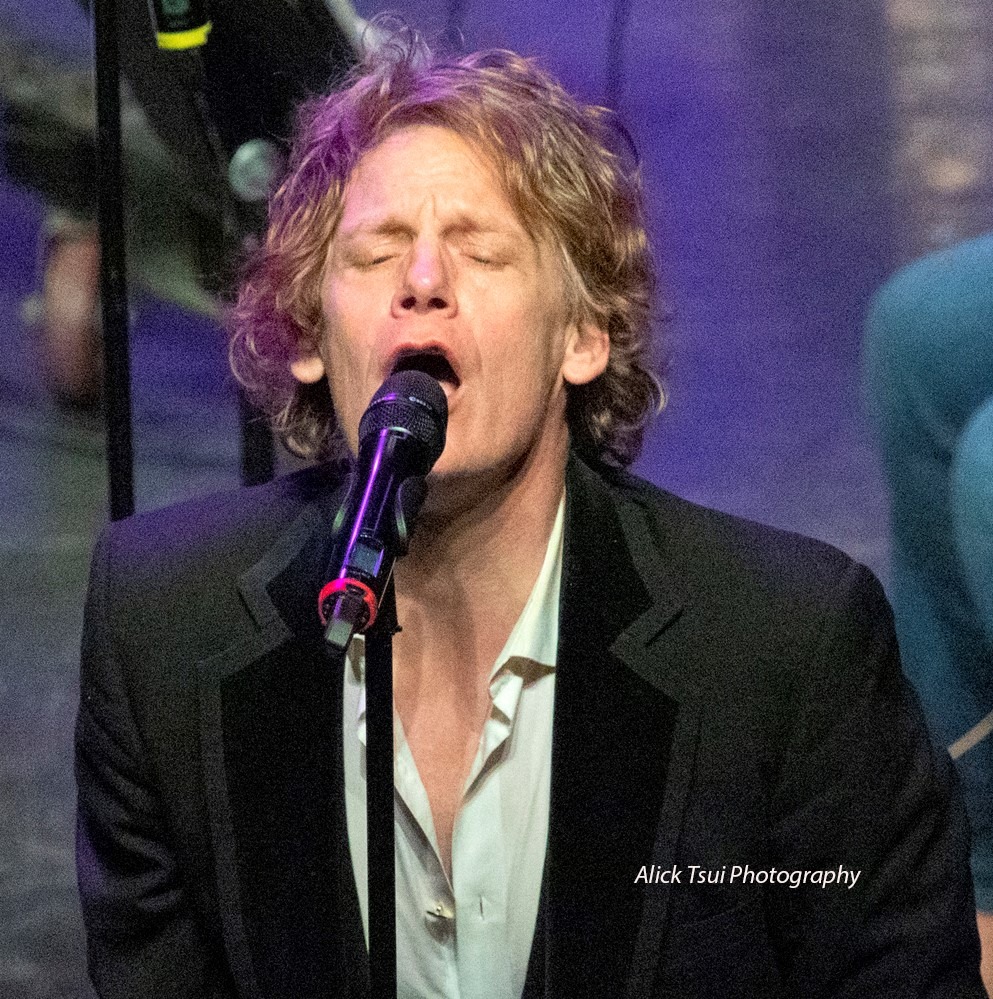 The incomparable Jodee Richardson returns to the stage with the Newfoundland Symphony Orchestra under the direction of Marc David, for an evening in tribute to The Rolling Stones.

An evening full of great rock and roll favourites the East Port Properties Big Band Show is a concert not to be missed as we “Paint it Black” and make sure you leave feeling “Satisfaction”!

We blew the doors off the ACC for the LIVE concert weekend – now experience Jodee’s take on Mick Jagger for the first time or catch the show all over again from the comfort of your living room!

Join us before the concert for our digital pre-show featuring Listen Up! hosted by Dale Jarvis. Listen as we go behind the scenes with interviews of the artists, musicians and composers behind our concerts. Link will be posted here <link> prior to showtime.

Get ready to unwind with a pre-show cocktail – this week’s feature is the Tequila Sunrise. Our friends at Piatto will show you how to channel your own internal mixologist here.

About Jodee Richardson: Jodee Richardson is one Newfoundland’s most diverse performers. A renowned songwriter, actor and playwright, Jodee enjoys traveling the province with his dog Nan and writing about the people he meets in the places he’s been. A story collector who sings songs when people tell him to stop talking.

About Kelly-Ann Evans: Kelly-Ann is an award-winning performer, producer and educator who has been onstage non-stop since the age of 7. Owner of Rock City Studio, she teaches voice, piano and directs a women’s community choir while running Red Dress Entertainment, producing and touring tribute shows provincially. In January she became a faculty member of The Graham Academy in Corner Brook where she facilitates a musical theatre performance program and is on the directing team of the choral program. With a BMUS from MUN she also studied Musical Theatre Performance at Sheridan College in Oakville, Ontario receiving the James Award for outstanding vocal achievement. A multiple MusicNL award winner and ECMA nominee she has been a company member of the Stratford Shakespeare Festival, as well as with the original Canadian company of Queen’s musical We Will Rock You (Mirvish) performing with Brian May and Roger Taylor. Kelly-Ann has been seen locally in many diverse leading roles and makes her directing debut in March with Tada Events “We Will Rock You”. So much love to Marc and the entire NSO for another incredible opportunity to play with the best band on the planet!

Video of our Guest Artist