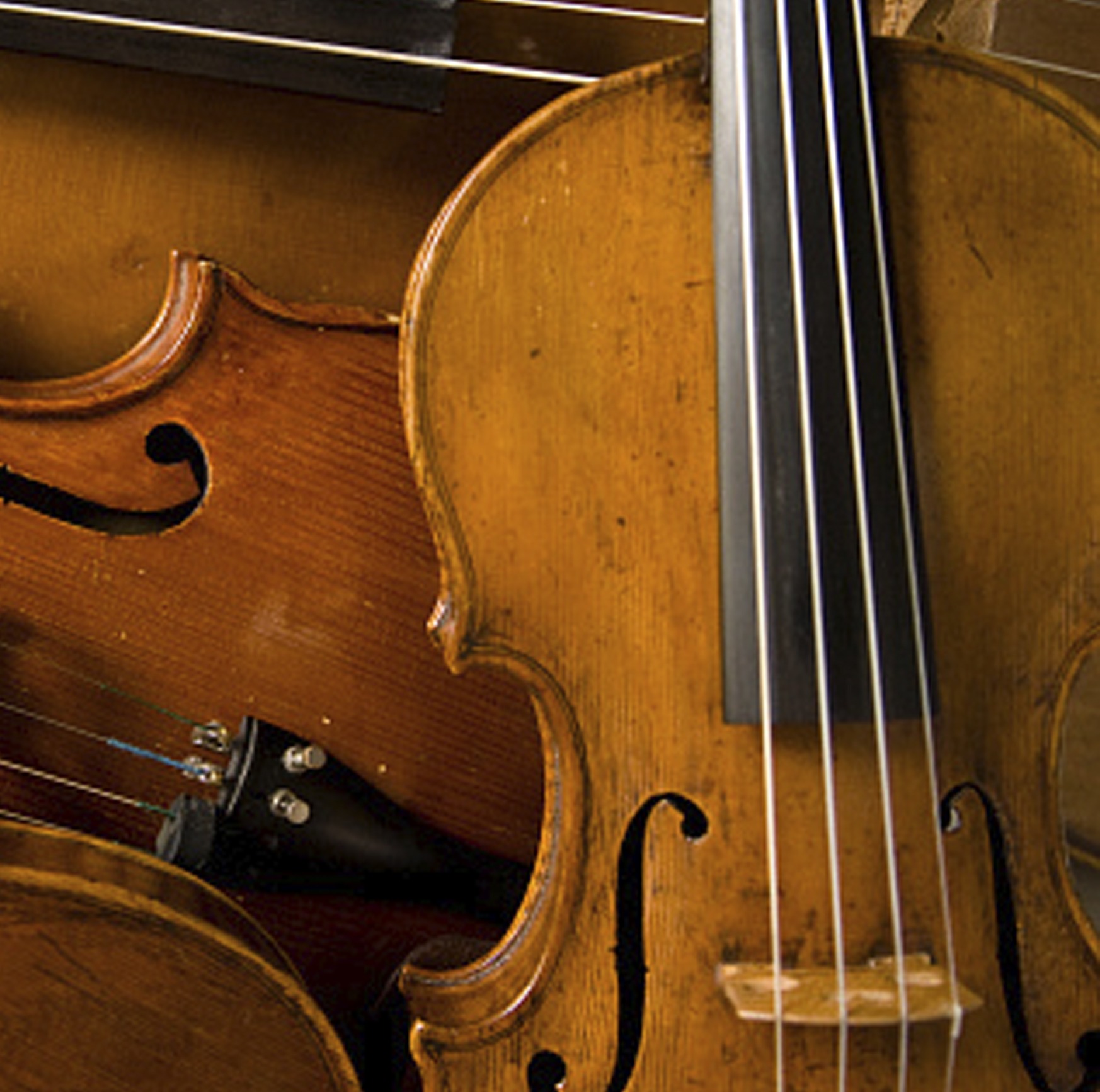 About Atlantic String Quartet: Formed in 1985, the Atlantic String Quartet (ASQ) is a versatile and professional chamber ensemble comprised of the principal string players of the Newfoundland Symphony Orchestra (NSO): Heather Kao, first violin; Nancy Case-Oates, second violin; Kate Read, viola; and Theo Weber, cello. In addition to their work with the full orchestra and NSO Sinfonia, the quartet produces its own Recital Series each season, presenting a broad selection of works from the rich quartet and small ensemble repertoires. The ASQ is an integral part of the creative life of its community and is known for its versatility and ability to work with music and musicians from all styles and genres. Having shared the stage with such international classical musicians as Anton Kuerti, André Laplante, and Martin Beaver, and local artists such as jazz artist Duane Andrews and renowned songwriter Ron Hynes, the members of the quartet also teach privately, and coach and conduct other ensembles. In 2014, the ASQ was offered a placement at the prestigious St. Lawrence String Quartet Music Seminar in Stanford, CA. In 2020 the quartet released its first self-titled debut album featuring works by Arthur Bliss and Maurice Ravel.

Movement 1: Allegro agitato – Tranquillo – Allegro agitato: The quartet opens with a short, abrupt motif which quickly turns into an accompaniment of competing cross rhythms working beneath a high languid theme presented by the first violin. This theme is subsequently passed to the second violin in a lower octave. Ultimately the theme mutates into a canon passed between all four voices causing the movement to appear to slow down before the opening idea returns with a bang. A mutated form of recapitulation leads through a gentle transition to a four-part, chorale-like section before the opening motif leads us to a second recapitulation and a subito prestissimo coda derived from the opening idea.

Movement 2: Largo tranquillo – Pui mosso – Largo Tranquillo: Mvt.2 begins in a placid, chorale-like manner above a six-bar ground bass in the cello. The inner voices mutate into a gentle, syncopated rocking motion which supports a languidly flowing theme in the first violin. This theme morphs into a piu mosso in which a walking pizzicato bass line supports what is eventually a three-part canon in the upper three voices. A return to the opening tempo with the last six measures of the movement being the first six in retrograde.

Movement 3: Minuet & trio:
Cast in a typical minuet and trio A-8-A form but as a rather comical lopsided waltz with a short tranquil B section. After the B section the return to the A section heralds a brisk coda where players trip over each other in a headlong rush for the exit.