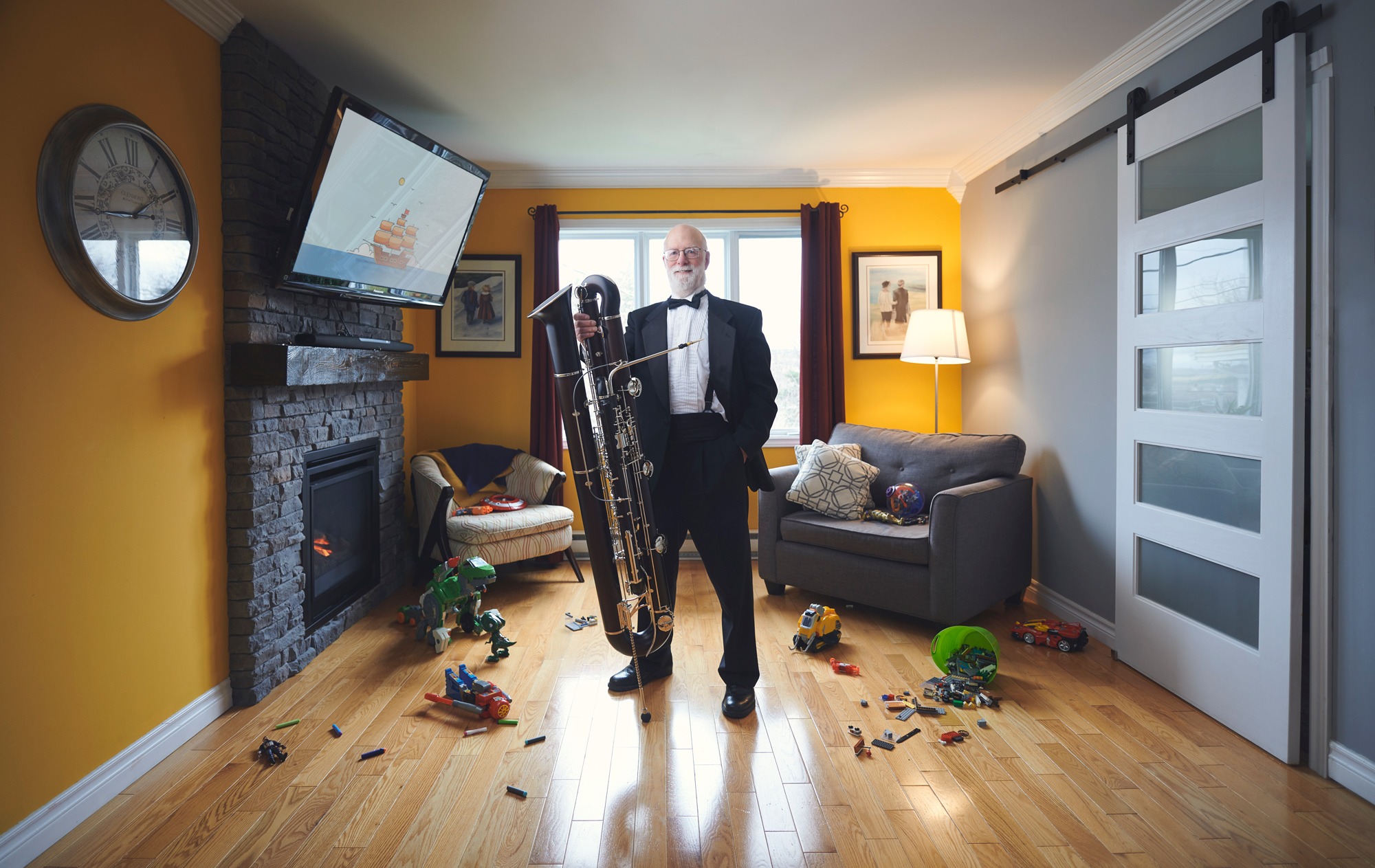 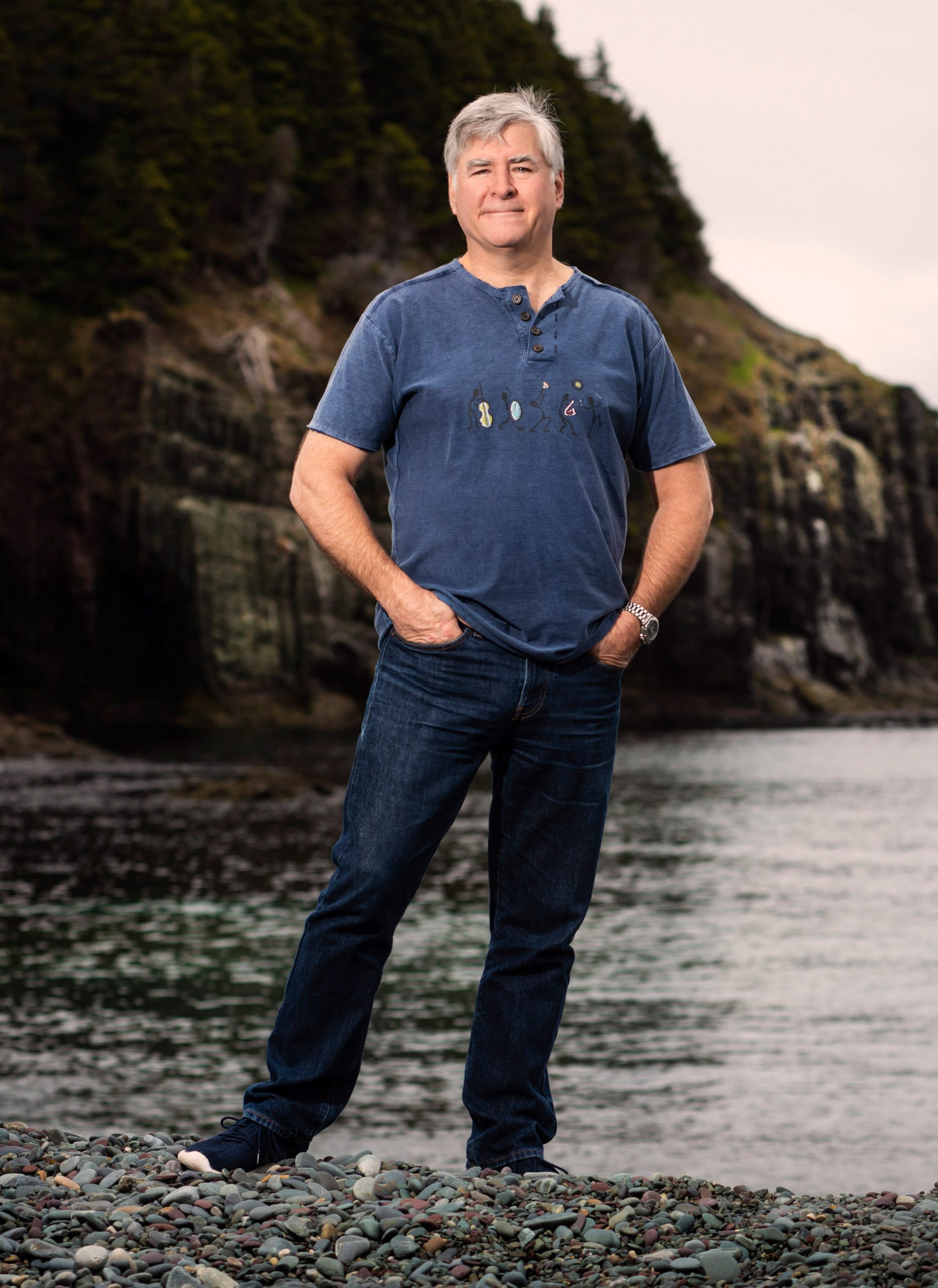 Prior to being appointed Music Director of the Newfoundland Symphony Orchestra in June 2011, Marc David spent 19 seasons as the NSO’s Principal Conductor. He has now stepped down from the Orchestre symphonique de Longueuil where he was Artistic Director for 25 years and was Music Director and Conductor of the Sherbrooke Symphony Orchestra from 1988 to 1995. As guest conductor, Marc David has worked with orchestras across Canada, the United States, Mexico, Switzerland and Asia.

In October 2007, Marc David received the Tribute to a Builder of the Arts award at the first Cultural Gala of the City of Longueuil. Also, recipient of grants in conducting from the Canada Council for the Arts, the Quebec Ministry of Cultural Affairs, and l’Université de Montréal, he received the Heinz Unger Conducting Award in 1984. David obtained his Bachelor of Music at McGill University in 1983 and has since continued his studies in orchestral conducting at Hartford University (Connecticut) and at l’Université de Montréal where he completed a doctoral degree (new music conducting). He also studied at the Aspen Music Festival and several years at the Pierre Monteux School (Hancock, Maine), where he was Maestro Charles Bruck’s assistant.

In 2002, Marc David was appointed Adjunct Professor at the School of Music of Memorial University (Newfoundland). Other activities have involved jury work for various competitions and festivals such as the Canadian Music Competition, Prix d’Europe and Jeunesses Musicales Montreal International Competition, as well as sitting on the Artistic Committee of Les Jeunesses Musicales du Canada (2002 to date), the Boards of Directors of Orchestras Canada (1997-2003), and chairing the Quebec regional council of the Canadian Music Centre (2002-03).

The NSO Performs as part of NL Tourism Campaign

The NSO's Take on our National Anthem

David Pomeroy Joins the NSO for an Opera Recording